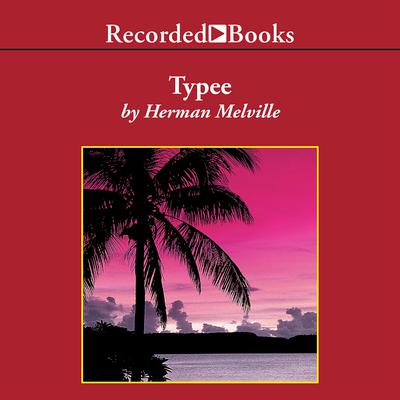 Typee: A Peep at Polynesian Life

Herman Melville is one of the greatest figures in literary history. His classic Moby Dick is generally considered the finest novel ever written by an American. Yet in Melville's day, Typee was a far more popular book. Largely autobiographical, this classic adventure story is set in the South Seas, where a runaway sailor is captured by the Typees. Described as "a fierce and unrelenting tribe of savages," the islanders have no intention of letting their captive go.

“Endowed with freshness and originality to an extent that cannot fail to exhilarate the most enervated and blasé of circulating-library loungers.” —London Times