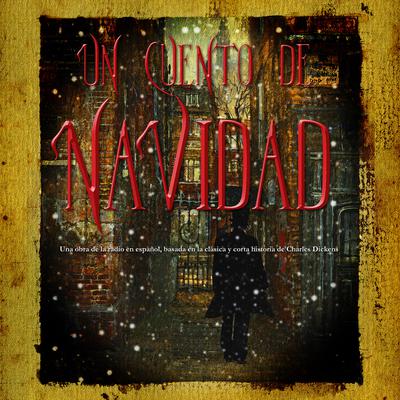 Shane Salk was born in Seattle, Washington, and relocated to Los Angeles in 2008 after graduating from Chapman University with a BFA in theater performance. He has worked in film and television and on stage since youth. His work has been featured in such film festivals as the Long Beach Short Festival and the New England Film Festival. Along with producing, his acting has earned him a number of awards, including two for excellence in acting from the Kennedy Center. He also performs stand-up, sketch, and improv comedy around Los Angles and throughout the United States. He has extensive knowledge of old-time radio, both dramatic and comedic, which has been a passion of his since first hearing William Conrad as Matt Dillon in Gun Smoke.