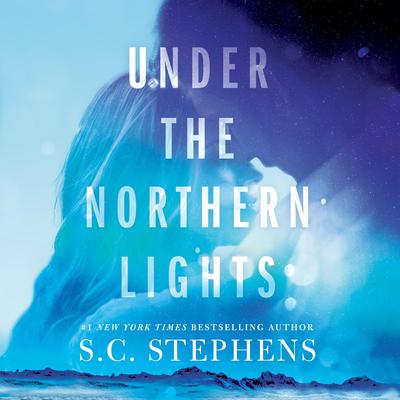 Under the Northern Lights

From the number one New York Times bestselling author of the Thoughtless series comes a sweet, thoughtful romance set high in the Alaskan wilderness.

Mallory Reynolds is a driven woman fueled by her passion for photographing wild animals in remote locations. Every year she makes a trek deep into Alaska, but this time the unthinkable happens: she crash-lands after her plane stalls out in a storm. Injured, vulnerable, and threatened by the very creatures she loves, Mallory fears the worst—until she’s rescued by Michael Bradley, a mysterious mountain man living in self-imposed exile.

Mallory is grateful for Michael’s help but desperate to return home to let her family know she’s alive. Unfortunately, neither of them can leave Michael’s secluded cabin until spring. Mallory’s stuck with a stranger for months.

As Mallory recovers, a deep bond begins to form between the pair. Mallory is convinced that fate brought them together, but Michael is buried in his past, unable to move forward. Undaunted, Mallory tends to Michael’s heart as tenderly as he cared for her wounds—but will her love be enough to heal him?

S. C. Stephens is a bestselling author who enjoys spending every free moment she has creating stories that are packed with emotion and heavy on romance. She has been writing nonstop ever since the release of her debut novel, which received a great deal of praise from the literary world. In addition to writing, Stephens enjoys spending lazy afternoons in the sun reading fabulous novels, loading up her iPod with music to reduce writer’s block, heading out to the movies, and spending quality time with her friends and family.