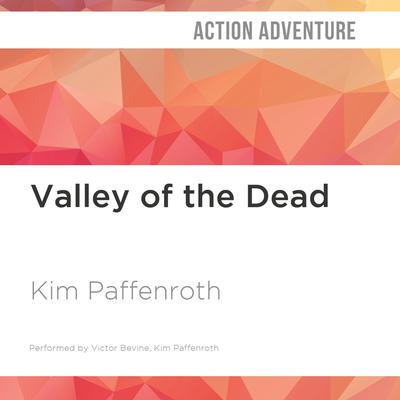 Valley of the Dead: The Truth Behind Dante's Inferno

Working from Dante's Inferno to draw out the reality behind the fantasy, author Kim Paffenroth unfolds the horrifying true events that led Dante to fictionalize the account of his lost years.

For 17 years of his life, the exact whereabouts of the medieval Italian poet Dante Alighieri are unknown to modern scholars. It is known that during this time he traveled as an exile across Europe, working on his epic poem, The Divine Comedy. In his masterpiece he describes a journey through the three realms of the afterlife. The most famous of its three volumes, Inferno describes hell.

During his lost wanderings, Dante stumbled upon an infestation of the living dead. The unspeakable acts he witnessed—cannibalism, live burnings, evisceration, crucifixion, and dozens more—became the basis of all the horrors described in Inferno. Afraid to be labeled a madman, Dante made the terrors he experienced into a more "believable" account of an otherworldly adventure filled with demons and mythological monsters. But at last, the real story can finally be told.

BONUS AUDIO: Incudes a note from the author.