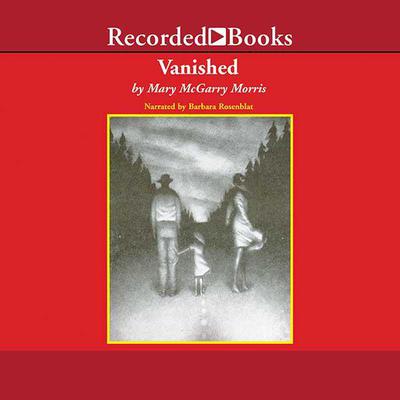 The best-selling author of more than 35 novels, Irene Hannon has garnered two RITA Awards and a slew of other honors. Vanished, the first book in the Private Justice series follows reporter Moira Harrisons, who strikes a pedestrian while driving late one night on a wooded road. Dazed from the crash, Moira sees a second man appear at her window and assure her everything will be all right - but then she passes out. When Moira wakes, both men are gone, and a mystery awaits.

Irene Hannon is the award–winning author of more than sixty novels, including twenty stand-alone novels and novels in the Heroes of Quantico, Guardians of Justice, Private Justice series, as well as nine other series. Her books have been honored with two coveted RITA Awards from Romance Writers of America, a Carol Award, three HOLT Medallions, a Daphne du Maurier Award, two Reviewers’ Choice Awards from RT Book Reviews, a Retailers’ Choice Award, a Booksellers’ Best Award, and a National Readers’ Choice Award. In addition, she is a two-time Christy Award finalist, and Booklist included one of her novels in its “Top 10 Inspirational Fiction” list for 2011.