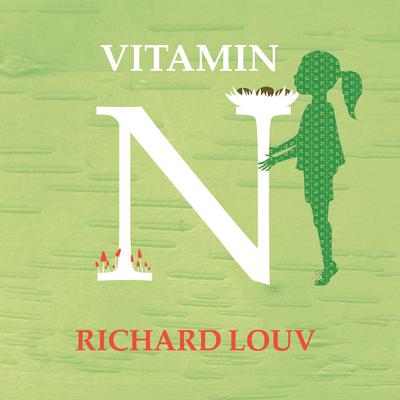 Vitamin N: The Essential Guide to a Nature-Rich Life

From the author of the New York Times bestseller that defined nature-deficit disorder and launched the international children-and-nature movement, Vitamin N (for "nature") is a complete prescription for connecting with the power and joy of the natural world right now, with
Vitamin N is a one-of-a-kind, comprehensive, and practical guidebook for the whole family and the wider community, including tips not only for parents eager to share nature with their kids but also for those seeking nature-smart schools, medical professionals, and even careers. It is a dose of pure inspiration, reminding us that looking up at the stars or taking a walk in the woods is as exhilarating as it is essential, at any age.

Richard Louv, recipient of the 2008 Audubon Medal, is the author of seven books, including Last Child in the Woods and The Nature Principle. The chairman of the Children & Nature Network (www.cnaturenet.org), he is also honorary co-chair of the National Forum on Children and Nature. He has written for the San Diego Union-Tribune, the New York Times, the Washington Post, the Christian Science Monitor, and other newspapers and magazines. He has appeared on The Early Show, Good Morning America, Today, CBS Evening News, NBC Nightly News, NPR’s Morning Edition, Fresh Air, Talk of the Nation, and many other programs. For more information, visit www.lastchildinthewoods.com.