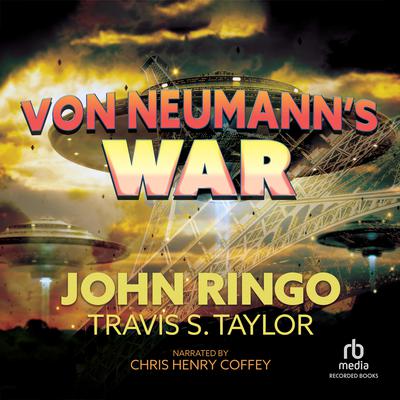 Mars is changing. Seemingly overnight the once "Red" planet is turning to gray. Something is happening, something unnatural. A team of, literally, rocket scientists figure out a way to send a probe, very fast, to Mars to determine how and why it is changing. However, when the probe is destroyed well short of the formerly red planet, it's apparent that Mars is being used as a staging ground. The only viable target for that staging ground is Earth. Ranging from rocket design to brilliant paranoids to "in your face" fighting in Iraq, Von Neumann Wars is a fast paced look at what would happen if the earth was attacked by a robot race that, quite accidentally, was bent on destroying civilization.