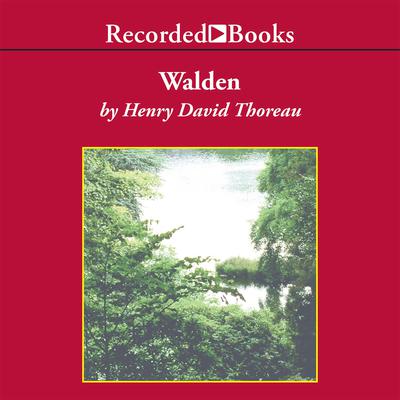 With his bare hands, an axe, and a plentiful supply of Yankee grit, Thoreau carved out his own way of life and thought on the banks of Walden Pond. His meditations ring as true as ever. In 1845, Henry David Thoreau moved into a cabin by Walden Pond. With the intention of immersing himself in nature and distancing himself from the distractions of social life, Thoreau sustained his retreat for just over two years. More popular than ever, "Walden" is a paean to the virtues of simplicity and self-sufficiency.