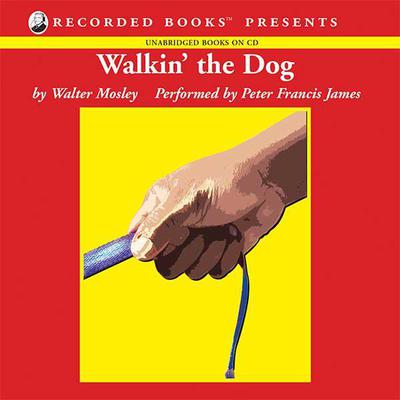 Author of the celebrated Easy Rawlins series, Walter Mosley has won a dedicated following for his nervy vision and jazz-like prose. Here he creates another utterly compelling character in Socrates Fortlow, a forbidding ex-con trying to do the right thing in the bowels of LA. Socrates is a large, 60-year-old black man with colossal hands. He served time for killing a woman, but now, nine years after release, he yearns for redemption. Meanwhile, the police try to pin every crime in the area on him. Whether Socrates is walking his two-legged dog Killer, bagging groceries at the Bounty Market, or eating soul food with his sometimes girlfriend, Iula, adventure always seems to follow him. Talented narrator Peter Francis James draws you completely into the inner-city world of Socrates Fortlow. With his exquisite performance, you will experience the powerful humanity of this unlikely philosopher as he insists on living his life on his own terms.