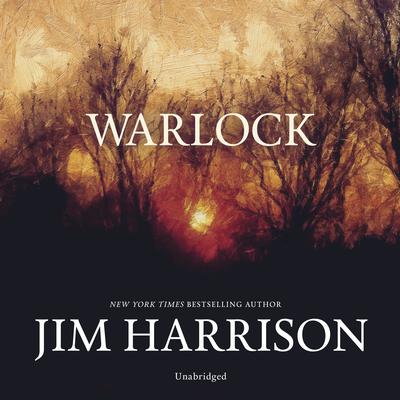 Johnny Lundgren, a.k.a. Warlock, is an unemployed foundation executive who, after surviving a midlife crisis, finally decides to get a job. Warlock soon gets hired by a crazy but genius doctor as a trouble-shooter, where he’s tasked with everything from battling poachers in the haunted wilderness of northern Michigan to investigating his employer’s wife and son in the seamy underside of Key West. A comedy with one foot in the abyss, Warlock is what the New York Times called “farcical, reflective, luscious, gritty” entertainment from one of this country’s most beloved authors.

“[Jim Harrison is] a writer with immortality in him.” —Sunday Times (London)
“Warlock will not let Harrison’s following or reputation down…Intense sensitivity to the strangely fragile yet resistant constitution of the human psyche. A tour de force.” —Booklist