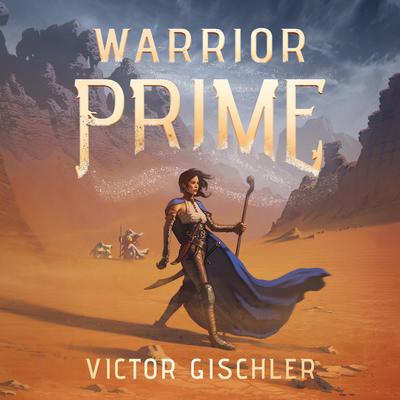 Peyne Erlich’s mission from the king is to learn everything he can about the rival kingdom’s magical ink mage warriors. What he finds is Zayda Yond.

Ever since Zayda was sold into servitude by her financially destitute father, her masters have taught her a punishing lesson: erase the past. Collared with an unmovable band of exotic metal, she faces a future of slavery. She’s also become an ink mage, marked with a tattoo that enables her to experience the world as no one else can—a powerful honor, yet one out of her control. Now, Zayda dreams only of escape.

She gets her chance when a scuttled ocean passage leaves her in a longboat, and in the company of another lone survivor, Peyne, a foreign envoy—spoiled, noble, a libertine, and a gambler. He’s also a skilled fighter. And when they make it to land, in wild and unfamiliar jungle territory, he’s the only person Zayda can trust.

Then come rumors of a lost desert city said to hold the key to removing Zayda’s collar. Shadowed by enemies who want to use her power to win their own war, Zayda must fight for her freedom—whatever the cost. And Peyne will do anything to help her.

Victor Gischler’s novels include Gun Monkeys (Edgar Award First Novel finalist), Shotgun Opera (Anthony Award nominee), Go-Go Girls of the Apocalypse, Vampire a Go-Go, and The Deputy. Gischler created Deadpool Corps for Marvel Comics and spent two years writing X-Men. He is the season ten writer of Angel & Faith in Joss Whedon’s Buffy the Vampire Slayer universe for Dark Horse comics. He lives in Baton Rouge as a stay-at-home-writer and dad with his wife and son.