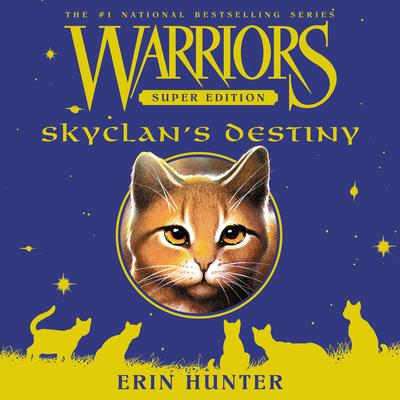 Thanks to Firestar’s aid, the newly reunited SkyClan is thriving. Their leader, Leafstar, is desperate to believe that they will survive where the ancient SkyClan cats failed. But as threats continue to plague the Clan and dissent grows from within, Leafstar must face the one question she dreads most: Is SkyClan meant to survive?