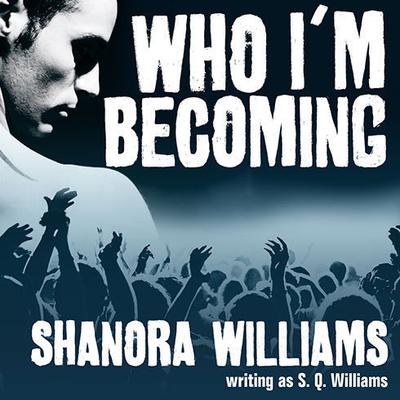 Montana Delray is the most laid back of the popular rock band FireNine. The girls literally throw themselves at him, and he accepts it. He loves the attention. The fame. The parties. His single life. With so many women to choose from, it's not in his nature to chase after just one. But when Lauren Harkin enters his life, that all changes. She's smart, sexy, confident, and knows exactly how to get under his skin. She doesn't want anything to do with him. After having her emotions tampered with repeatedly, she refuses to give into someone who will most likely take her for granted and make things worse. But with much effort and some sexual manipulation, Montana and Lauren come to an agreement neither of them can resist. Soon they come to the realization that they care for one another more than they had intended . . . and neither of them is ready for it. Contains mature themes.

S. Q. Williams is the pseudonym of New York Times and USA Today bestselling author Shanora Williams. Her books include the Obtained series and the Hard to Resist series. An avid reader, she is a huge fan of many other independent authors.