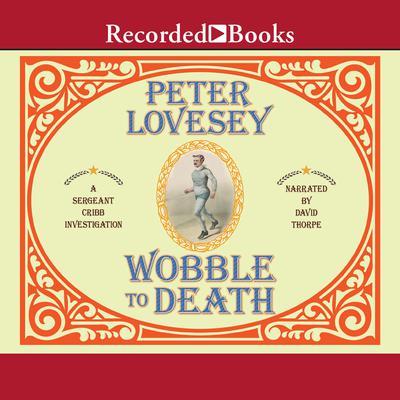 London, 1879. Crowds have gathered at Islingtons chilly Agricultural Hall to place their bets on who will become the next world champion in a six-day, 500-mile speedwalking race, the wobble. When one of the highly favored contenders dies under suspicious circumstances, Sergeant Cribb also has a race on his handsto pursue a ruthless murderer. Wobble to Death was Peter Loveseys debut novel. In the 45 years since it was published, its author has gone on to write more than 30 world-renowned mysteries, win numerous crime fiction prizes. There is no better place to dive into Loveseys legendary oeuvre than with this sparkling debut.