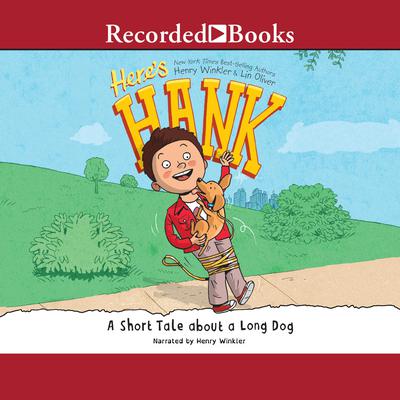 A Short Tale About a Long Dog

Hi there, I'm Hank. Here’s what you need to know about me: I don’t try to make the kids in my class laugh, but somehow I do. Spelling is my worst subject. (Come to think of it, so are math and reading!) I try hard—I really do. So why does my brain always freeze into a Popsicle? More than anything, Hank wants a dog. But before he can get one, his dad is laying down some rules. First, Hank has to improve his grades. Next, he has to prove that he’s a responsible pet owner. Can Hank get his brain to cooperate, so he can get his new furry best friend?