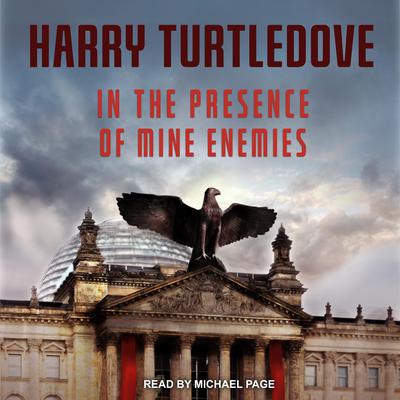 In the Presence of Mine Enemies

In the twenty–first century, Germany's Third Reich continues to thrive after its victory in World War II—keeping most of Europe and North America under its heel. But within the heart of the Nazi regime, a secret lives. Under a perfect Aryan facade, Jews survive—living their lives, raising their families, and fearing discovery . . .