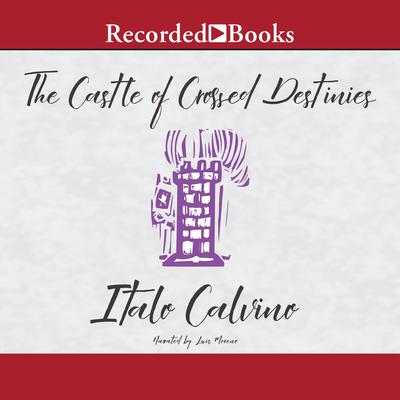 The Castle of Crossed Destinies

A group of travellers chance to meet, first in a castle, then a tavern. Their powers of speech are magically taken from them and instead they have only tarot cards with which to tell their stories. What follows is an exquisite interlinking of narratives, and a fantastic, surreal and chaotic history of all human consciousness.