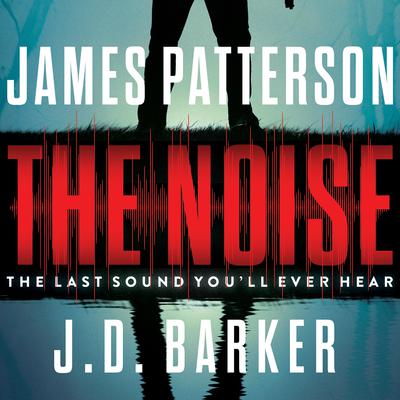 If you hear it, it’s too late. Can two sisters save us all?

In the shadow of Mount Hood, sixteen-year-old Tennant is checking rabbit traps with her eight-year-old sister Sophie when the girls are suddenly overcome by a strange vibration rising out of the forest, building in intensity until it sounds like a deafening crescendo of screams. From out of nowhere, their father sweeps them up and drops them through a trapdoor into a storm cellar. But the sound only gets worse . . .

“This is a really entertaining thriller; the authors pull the reader in with a series of intriguing questions, and, as they answer one of them, they pose new ones. The pacing is very good, too: like Michael Crichton (who might have written something very like this), Patterson and Barker keep ratcheting up the suspense and the sense of impending doom, until, by the end, we wish we could read faster just so we can find out what happens next.” –Booklist

“A really entertaining thriller…Patterson and Barker keep ratcheting up the suspense and the sense of impending doom, until, by the end, we wish we could read faster just so we can find out what happens next.” —Booklist

J. D. Barker is the award-winning author of numerous novels, including Dracul and The Fourth Monkey. He also writes in collaboration with James Patterson. His novels have been translated into two dozen languages and optioned for both film and television