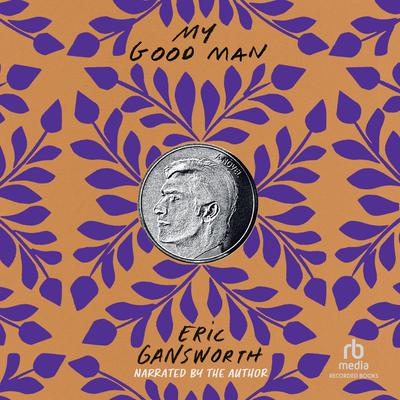 It's a rare book that can make the tried-and-true genre of the coming-of-age novel seem novel. There are the standard markers of the hero's journey - the trials, the dark night of the soul, the lesson learned. From Printz honor author Eric Gansworth comes My Good Man, a literary tour-de-force sure to turn the genre on its head. Brian, a 20-something reporter on the Niagara Cascade's City Desk, is navigating life as the only Indigenous writer in the newsroom, being lumped into reporting on stereotypical stories that homogenize his community, the nearby Tuscarora reservation. But when a mysterious roadside assault lands Tim, the brother of Brian's mother's late boyfriend in the hospital, Brian must pick up the threads of a life that he's abandoned. The resulting narrative takes us through Brian's childhood and slice of life stories on the reservation, in Gansworth's signature blend of crystal sharp, heartfelt literary realist prose. But perhaps more importantly, it takes us through Brian's attempt to balance himself between Haudenosaunee and American life, between the version of his story that would prize the individual over all else and the version of himself that depends on the entire community's survival.